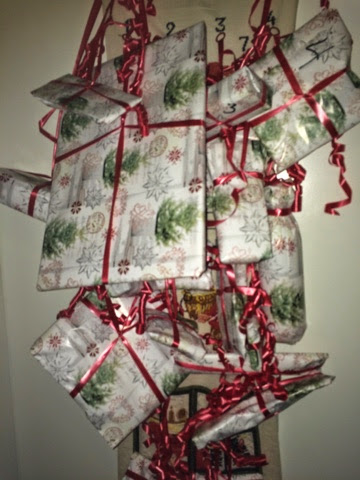 I Am Going On A Journey

I am going on a journey,
Won't you come along?
I need someone to help me.
A person big and strong.
I'm walking on my journey
But my feet are very small.
Can you stand beside me,
And catch me if I fall?
At times when I can't keep up
With life and all its fears,
Can you put me on your shoulders
And wipe away the tears?
When the steps I take are not big enough
And it's hard for me to grow
I know I can depend on you
To let me take it slow.
I'm going on a journey,
Please, won't you walk with me?
I need someone who understands
The place where I should be.
I promise when the road is tough
And you want to turn back home.
I will hold your hand real tight,
So you won't feel so alone.
I'm going on a journey
I don't know where it ends,
But if we walk together,
We can always be best friends.
And when the journey's over
And we find where we should be.
I know that you will be so glad,
You took this path with me.
I'm going on a journey,
Please, won't you come along?
I need someone to guide me
A parent—big & strong.

And Then God Created This Mother….

When the Good Lord was creating mothers, He was into his sixth day of 'overtime' when an angel appeared and said,"You're doing a lot of fiddling around on this one."

And the Lord said "Have you read the specs on this order? She has to be completely washable, but not plastic, have 180 moveable parts – all replaceable, run on black coffee and leftovers, have a lap that disappears when she stands up, a kiss that can cure anything from a broken leg to a disappointed love affair and six pairs of hands, ears that will hear things she doesn't want to hear, a mouth that can gently kiss away scrapes and bruises and yet tear the hide right off of those who try anything against the best interests of her child.


Yes, this model will have to be able to sit patiently and listen to outlandish reports about her child without flinching. She will have to hear how hopeless it all is and know that it isn't so. She will have to have those kinds of eyes which don't tear when she hears other mothers talk about how well things are going for their children."

The angel shook its head slowly and said, "Six pairs of hands, yet? No way." "It's not the hands that are causing the problems," said the Lord. "It's the three pairs of eyes this mother has to have." "That's on the standard model"? asked the angel.

The Lord nodded and said, "One pair that sees through closed doors when she asks, "What are you kids doing in there?" when she already knows. Another pair here in the back of her head that sees what she shouldn't but what she has to know and, of course, the ones here in front that can look at a child when he goofs up for the 99th time and say, "I understand and I love you anyway" without so much as uttering a word.

"Lord," said the angel, touching his sleeve gently, "come to bed. Tomorrow…" "I can't, answered the Lord, "I am so close to creating something so close to myself. Already I have one who heals herself when she is sick, feeds a family of six on one pound of hamburger and gets her nine-year-old to stand under a shower." The angel circled the model of a mother very slowly. "It's too soft," it sighed.

"But tough!" said the Lord excitedly. "You cannot imagine what this mother can do or endure." "Can it think?" asked the angel. "Not only can it think," said the Creator, "it can reason and compromise."

Finally, the angel bent over and ran a finger across the cheek. "There is a leak," it pronounced. "I told you that you were trying to put too much into this model." "That's not a leak, said the Lord, "it's a tear." "What's it for?" asked the angel.

"Tears are for joy, saidness, disappointment, pain, loneliness and pride… this model will know a lot about all that" answered the Lord, "But you know" He continued, "I don't even remember putting that tear there." "By the way", asked the angel, "what will you call this model?"


"I will call this one simply, the mother of an autistic child." Author Unknown 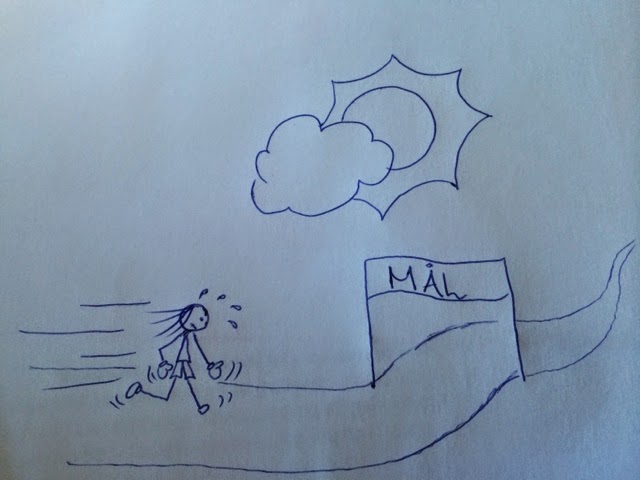